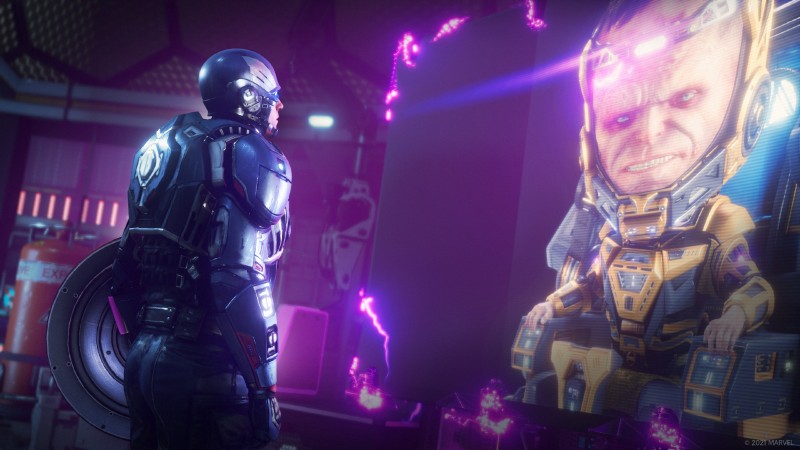 Paid XP boosts will be removed from Marvel’s Avengers today following backlash from the player community, less than a month after they were first introduced.

Before the launch of Marvel’s Avengers, Square Enix and Crystal Dynamics released a blog post in August of 2020 that stated: “content purchasable with real money in Marvel’s Avengers will be aesthetic-only additions.” Then, around the start of last month, paid XP boosts had been quietly introduced to the Avengers marketplace, and, as expected, players were not happy, as first reported by Video Games Chronicle.

It seems the development team behind Avengers heard the message loud and clear because it announced today that Hero’s Catalysts and Fragment Extractors – both of which are essentially paid XP boosts for use in-game – would be removed from the marketplace by the end of today.

“We apologize for not responding sooner to your concerns about the addition of paid consumables in the Marketplace. We introduced them as an option for an evolving player base, and did not see them as pay-to-win since they don’t offer power directly. After considering your feedback, we have decided that by the end of today, we will remove Hero’s Catalysts and Fragment Extractors for purchase. They will continue to be earnable rewards and those already owned are still usable.

We hope that this can be the first step in rebuilding your confidence in us as a team. It continues to be our goal to make the very best game possible. Thank you for being a part of the Marvel’s Avengers community.”

We have decided that by the end of today we will remove Hero’s Catalysts and Fragment Extractors for purchase. pic.twitter.com/8am9nSstP2
— Marvel’s Avengers (@PlayAvengers) November 2, 2021

As noted in the statement above, the XP boosts didn’t actually change the levels of playable Avengers in-game. Instead, they sped up the intake of experience while playing. So while players weren’t outright buying levels in-game, they were able to use real-world money to get a leg up on leveling up an Avenger.

Did the paid XP boosts affect your enjoyment of Marvel’s Avengers? Let us know in the comments below!

Overwatch 2 And Diablo 4 Are Being Delayed, Most Likely Out Of 2022

The Binding Of Isaac: Repentance Heads To Consoles This Week

Tell Us What’s Happening In This Concerning Pokémon Scene

Rise of Civilizations For PC

Discord – Chat for Gamers For PC